Ok, so I realized that for my earlier character freebie back in July, I wrote about book characters I’d love to be friends with. Oops.

But then again, this is asking about book characters I’d love to be besties with. There’s a difference, right? 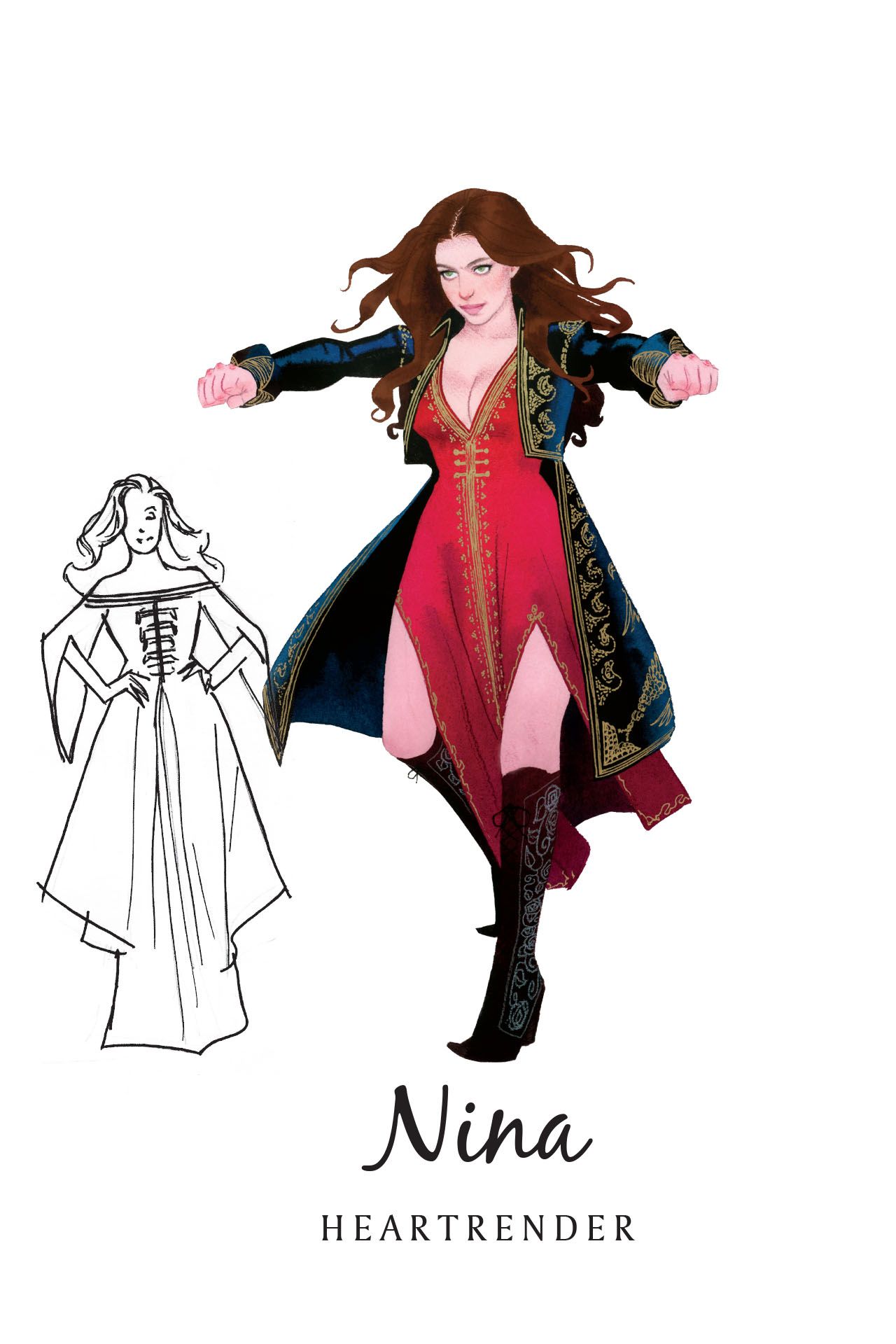 Me, Her, Desserts every week. ‘Nuff said. 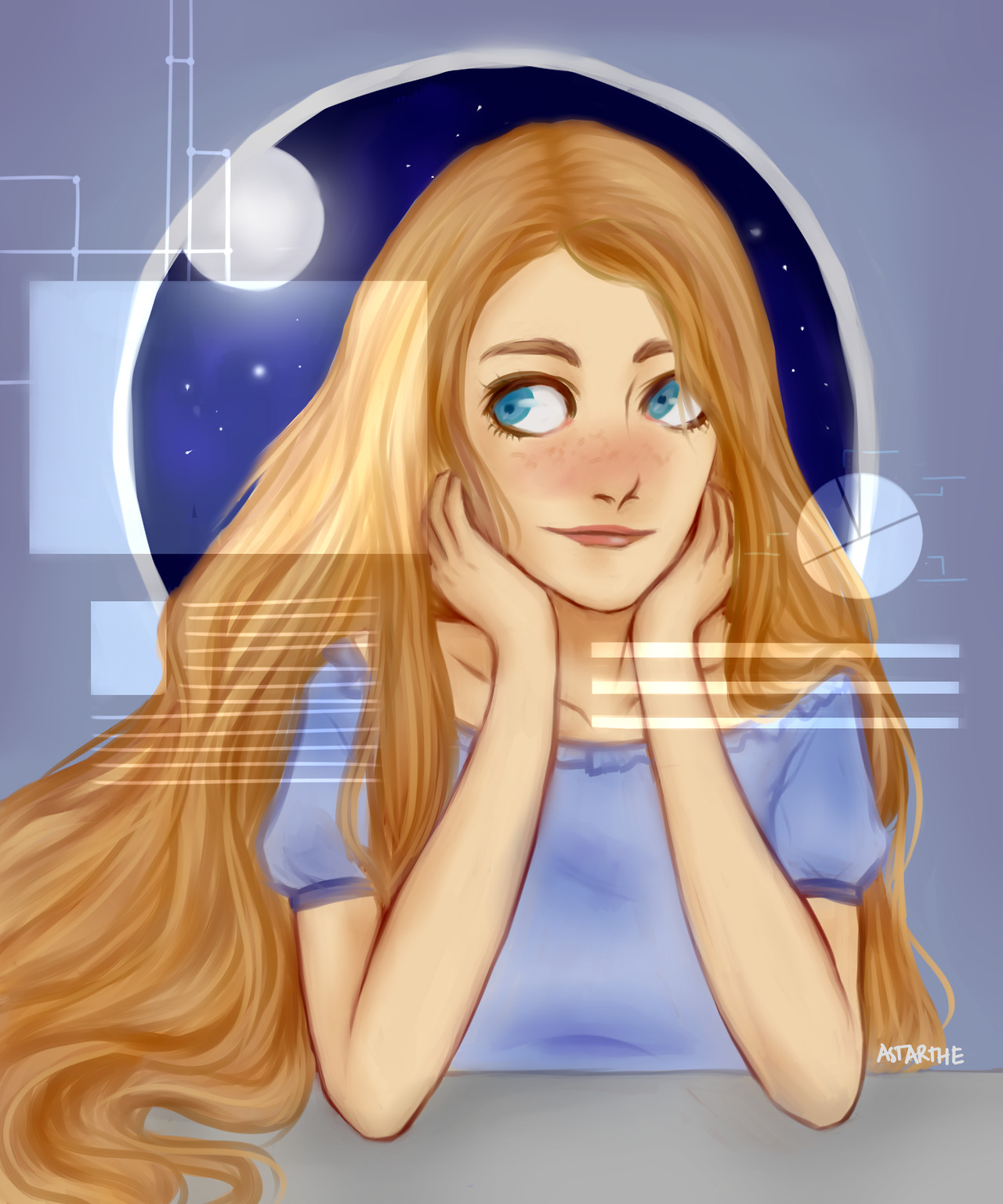 Having spent most of her childhood and teenage life stuck on a satellite, I hope it’s safe to assume that she’ll probably be as socially awkward as I am. But I’m sure we can talk about tech all day long.

Luna is such a precious cinnamon roll that you want to shelter from the rest of the world. She’s a kind soul that you can’t help but love 🙂