Hey guys, excuse my midnight preamble to this post.

So, I have a 72 hour writing placement assessment that I’m supposed to be doing. But when did I ever actually successfully focus on one task?

During the time where I should have been writing a thousand word essay, I finished an audiobook, read two books, and took three naps. Pretty productive in terms of procrastinating, I think. So it’s midnight when I began writing this post, because after my mini-readathon, I decided to look for some books that I should try to read before I head for college. But given that I’m tight on time on the essay that I should be writing, I’ll probably come back to working on this post, once I finish the first draft of my essay.

I think I have ADHD or something.

ANYWAYS. It’s been 15 minutes of trying to work, and I’M BACK. Because I decided that 35 hours are enough to write up a decent enough final copy for submission. Also because I’ve been writing a bunch of sentences that are reiterating the exact same thing. SOOO yeah.

I decided to split up into focuses that I’m hoping to get through.

I read this several months ago, but I’m definitely up for another reread! 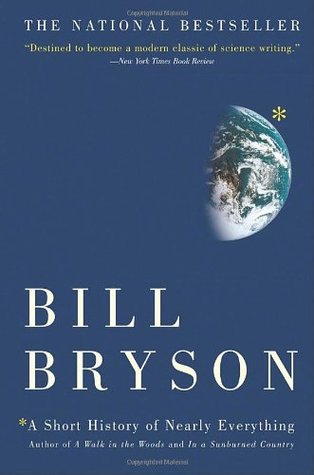 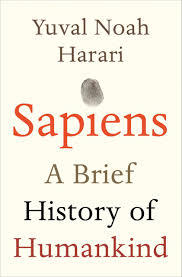 A Short History of Nearly Everything by Bill Bryson

The Silk Roads: A New History of the World by Peter Frankopan

Sapiens: A Brief History of Humankind by Yuval Noah Harari 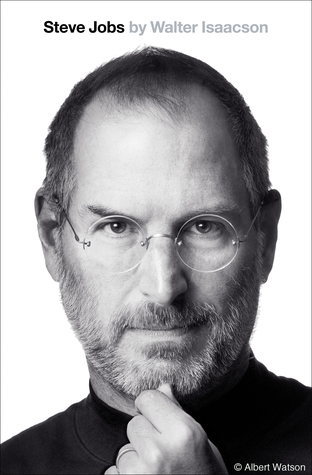 The Diary of a Young Girl by Anne Frank 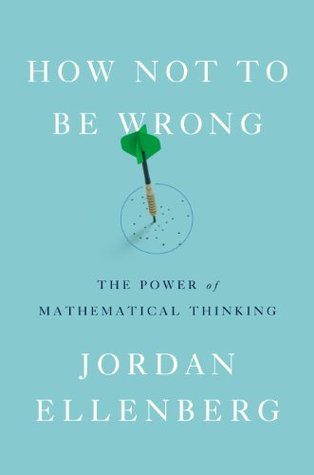 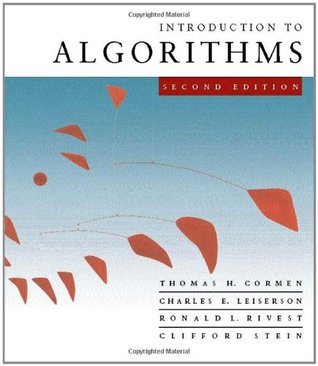 The Design of Everyday Things by Donald A. Norman

How Not to Be Wrong: The Power of Mathematical Thinking by Jordan Ellenberg