Cinema Sunday is a weekly meme that I’m really excited about participating in. Thanks Jessica @ Escape 2 Fiction for creating this!! 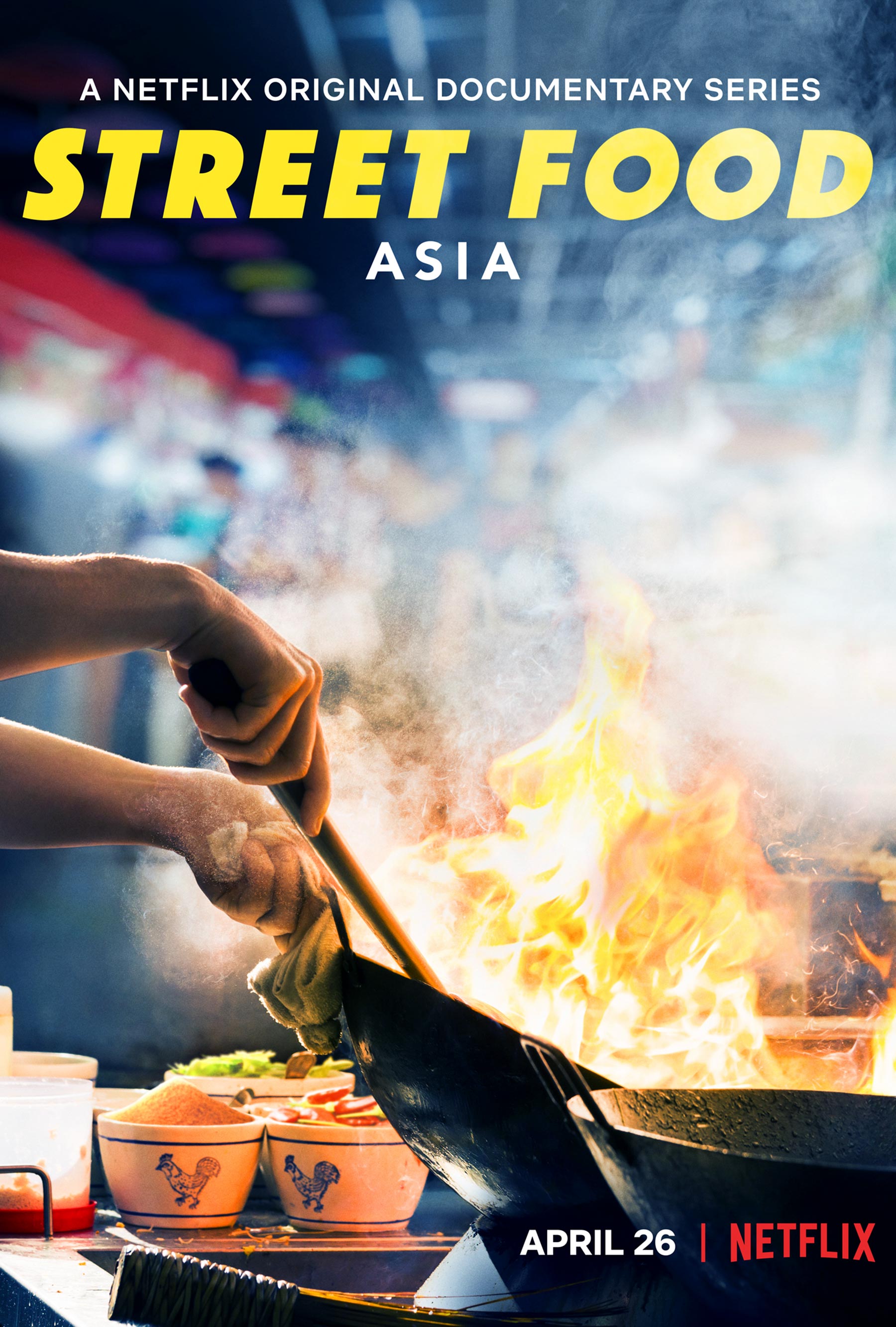 Netflix introduced this new TV show called Street Food and I’ve been really enjoying this series. I didn’t think I was much of a TV foodie until I decided to check out the first episode.

It was so interesting. I usually don’t pay too much attention to street food, but this series really highlights the cultural value of street food in cities like Bangkok, Thailand, or Osaka Japan. It’s made me appreciate their role in countries’ cultural identity and their uniqueness. In certain cities, certain street food dishes have become a staple of one’s lifestyle, whether it’s for convenience, comfort, or nostalgia.

But moreso, Street Food has also given me some inspiration and ideas of touring around Toronto and checking out possible street food options  in my own hometown 😀