Here is the Blogoween prompt that I am taking part in:

Prompt: List 5 characters you would want with you during the zombie apocalypse.

Thank you to Kaleena @voraciousreads for creating these prompts!

Here are 5 characters I would have with me: 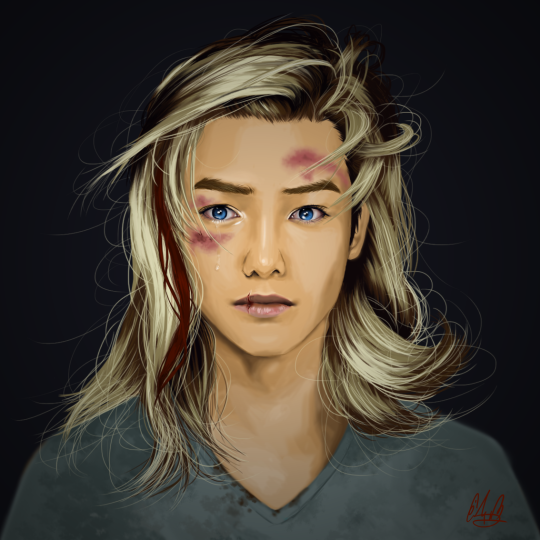 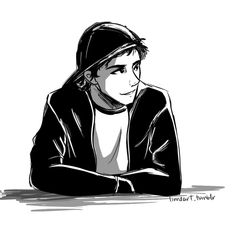 1. Linh Cinder from the Lunar Chronicles – She’s the reason why I want to be a cyborg. Internal GPS? Cyborg hand? Internet loaded all in her head? Someone tell me they don’t want that. Haha, I also think I’ll appreciate her sarcasm.

2. Donatella from Caravel – someone’s gotta get the food. Though she’d also be pretty great at keeping up the team spirit.

3. Daniel “Day” Wing from Legend – High IQ? Check. Fast? Check. Surviving an apocalypse is probably nothing compared to running around as a national fugitive. If this was a job offer, I think he’d land it.

4. Four from Divergent – I will forever feel safe in the hands of Tobias, err at least, before the awful third book. Allegiant was never a thing, don’t tell me otherwise.

5. Patch from Hush Hush – Maybe he could be my guardian angel. Haha, nope he’s still Nora’s. He shoots around dark humour and innuendos a lot, though when things get bad, he’s as serious as you can get.

What do you think? Who would be on your team during an apocalypse? Let me know down in the comments!!

One thought on “Blogoween #2 | They Got My Back”